"Past Time" is out now on Bandcamp


"On the 10th of November of each year, at exactly 9:05 am (bravo), a minute of silence will be taken throughout the Turkish country to commemorate the great and incredible man named "Gazi Mustafa Kemal Atatürk".

In the past, since the begining of the 50s, dogmatized his idea and was abused. For the past 15 years, the Akp government has tried to destroy the memory of this great man, but the contrary happened. As a result, people like me started asking questions and getting to the bottom of things. The more I learned about Atatürk, the greater was the respect for him and I understood what he was doing, what he wanted. Unfortunately, he died exactly 79 years ago on 10 November 1938 at 5 minutes after 9 a.m (bravo) in Dolmabahçe​ palace in Istanbul. His democratic reforms and modernization project he could not bring to an end. This work is in honour of "Atatürk" and for all the people who believe in true democracy, peace, justice and fraternity between all humans and nations."
...Ladies and Gentlemen,  my first independent release on Bandcamp! Buy link: CLICK HERE

Popular posts from this blog 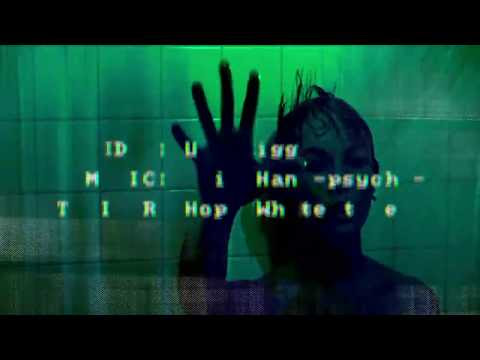 I present the "Experimental Live Filmscoring & Audiovisual Glitch Night" @ Liquid sky Berlin #lsb02 on 12-16-2017. A night of experimental-dramatic film music, played by electronic musicians in real-time and intuitive to dramatic film scenes of film history. the filmscenes are getting remixed, manipulated and glitched in realtime by visual artists." 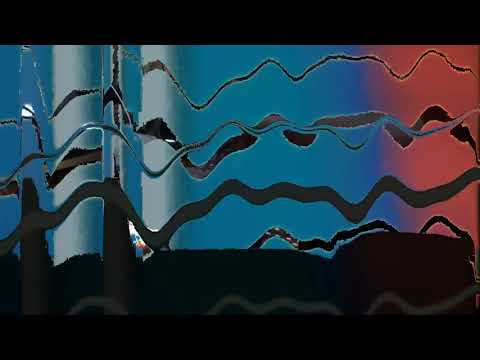 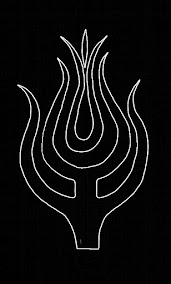